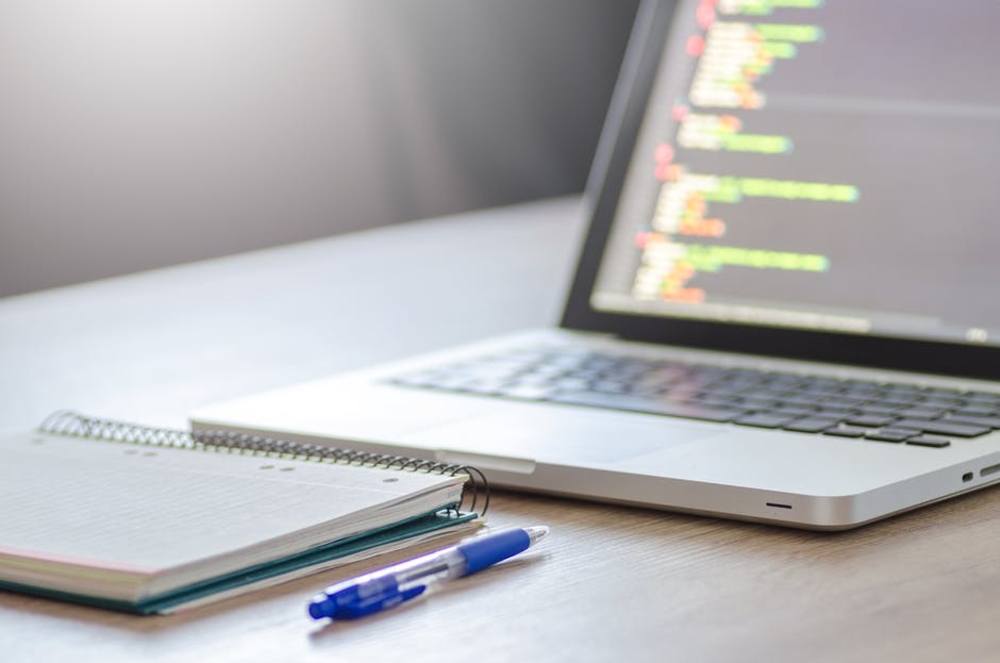 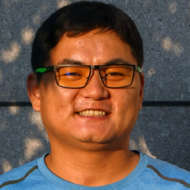 Benjamin
I am Benjamin, who lived in Sydney, NSW 2000, Australia. I am a freelancer mobile application programmer. As a freelancer, I like programming in front of computer most of my time.
This user account status is Approved

This user has not added any information to their profile yet.